Discussion of natural languages, or language in general.
Post Reply
3 posts • Page 1 of 1

I'm mostly looking for papers on phonology, especially if the author favors a 6 or 7 vowel reconstruction for Proto-Japonic. I have recently found a paper (The Spelling of /mo/ in Old Japanese, by John R. Bentley, 2015) that suggests that portions of the Nihon Shoki retained a split in spelling between mo1 and mo2, which has already helped me decide something for a language I'm making that would have otherwise been left completely to chance. I've also found papers (would have to check on authors and dates) that claim East Old Japanese, along with data from Proto-Ryukyuan points to Proto-Japonic having 6 or 7 vowels, instead of the usually reconstructed 4 from primarily West Old Japanese.

Something I have been having a hard time finding has been reconstruction of tone accent. I've seen a mention that long vowels reconstructed for some form of the language before Old Japanese (I think Proto-Japonic but may have been Pre-Old Japanese) corresponded to low tone in at least one branch of Old Japanese, as well as that conclusive and adnominal forms that were otherwise identical differed by tone accent as well. But I don't know what those would have been. (In one of the papers involving data from EOJ, the author mentioned that conclusive and adnominal forms were different - -u vs -o1 - and ALSO differed by tone accent, as opposed to their WOJ counterparts.) And even if I choose to start from Old Japanese over Proto-Japonic, it would still be useful to have some extra information to draw on of course.
The stars are an ocean. Your breasts, are also an ocean.
Top

I found these 2 papers. they seem to be what you're looking for:

in the first one, the author also tries to refute the 4-vowel hypothesis. the second one focuses a lot more on word processes and structure, but it has a little bit of phonology in the first half which might be helpful 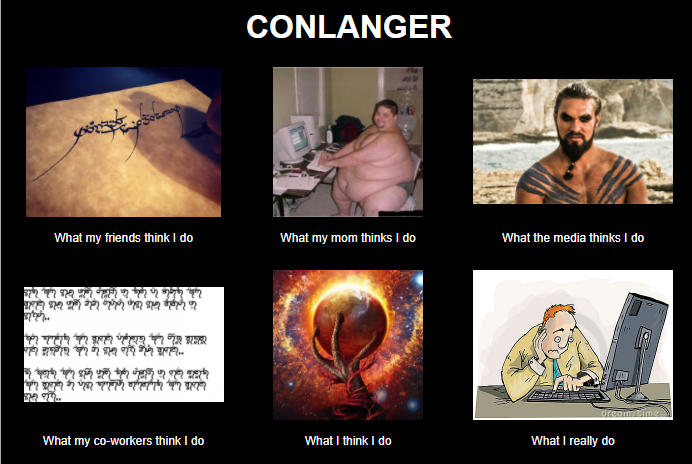 I had actually read the first one before but hadn't been able to find it again to check some details; it was actually what got me to consider using a 7-vowel reconstruction. The other I don't think I've read yet, so thank you on both counts.

The stars are an ocean. Your breasts, are also an ocean.
Top
Post Reply
3 posts • Page 1 of 1